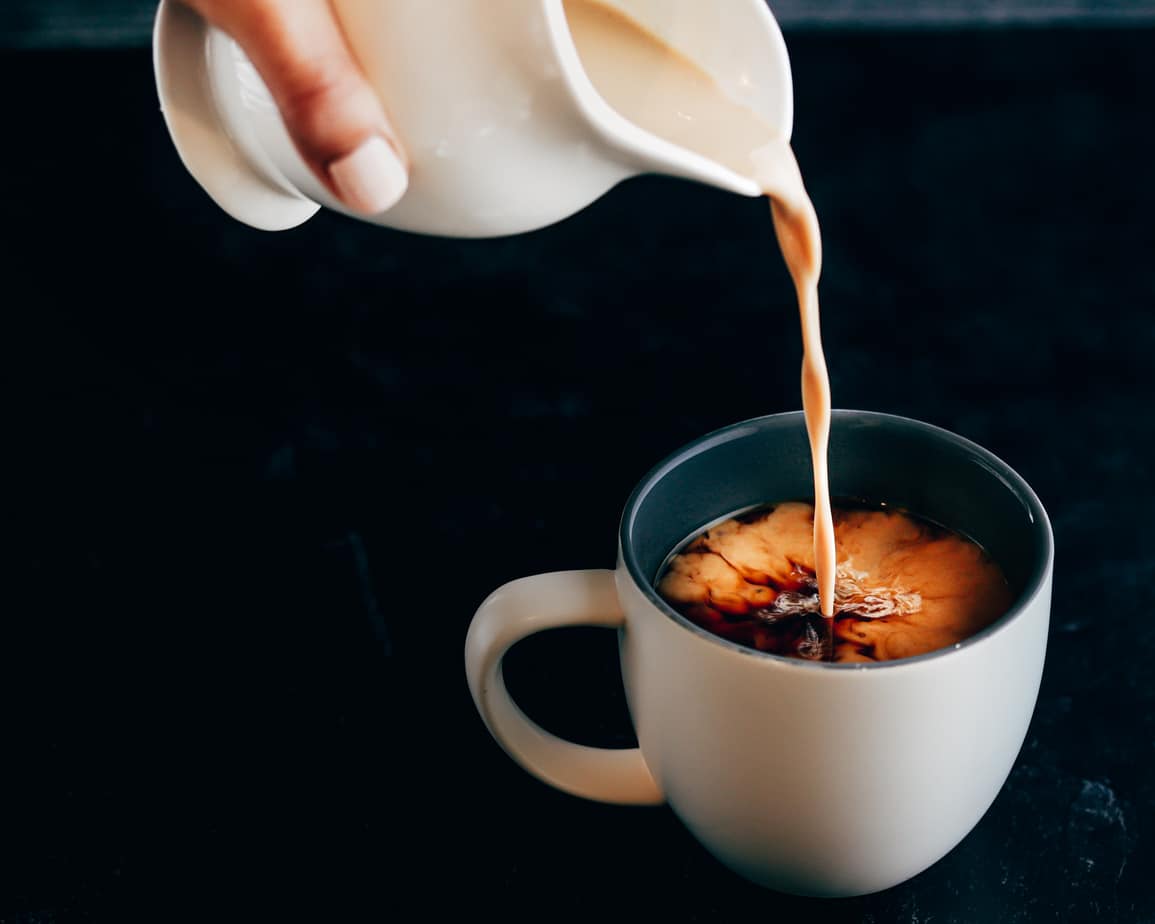 Make homemade coconut milk creamer with your favorite holiday spice and enjoy it all season.

Making your own homemade coconut milk coffee creamer is much easier than you might have imagined—and you most likely have all of the ingredients right in your pantry. Typical coffee creamers, especially flavored ones, contain thickeners like carrageenan, as well as artificial flavors and additives to keep the ingredients from separating and settling.

However, making this coffee companion at home using only a few staple ingredients leaves all of these unwanted additives behind. Using this dairy-free recipe, you can swap, add, or omit any of the ingredients to fit your palate. I’ve been adding coconut milk creamer to my coffee for years and was always disappointed in the grocery store’s lack of offerings. While I consistently used one particular brand, I still hated the thickeners and artificially-sweetened taste.

How do you take your coffee?

How you take your coffee is a personal preference, and I do not like to change up my coffee ritual. Do you like it with a splash of unsweetened cream? A dash of cinnamon or spice? How about sweeteners—do you take it with honey, agave, or maybe a spoonful of brown sugar? Perhaps you like to make it “Bulletproof” with some coconut oil? No matter your preference, you’ll quickly learn how to adjust this recipe to your liking! 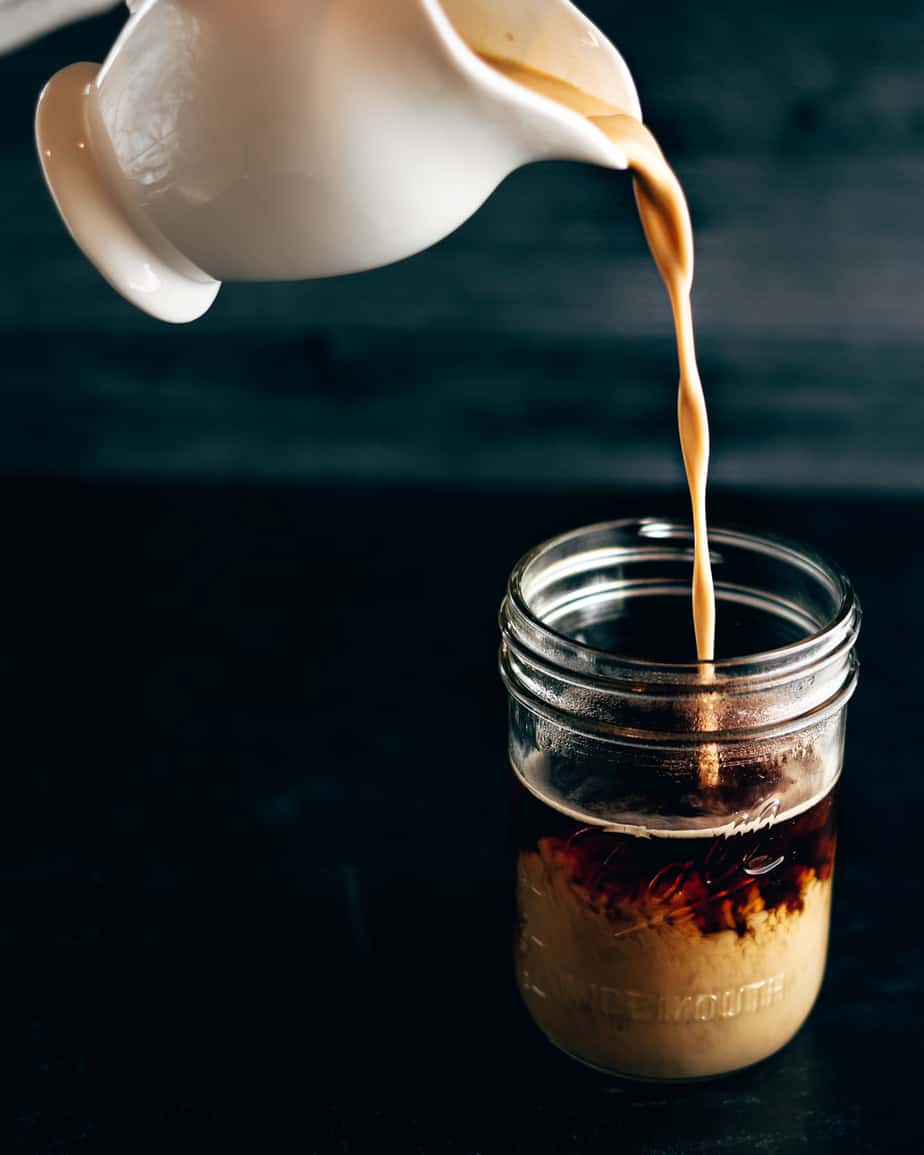 This recipe uses light agave nectar as its sweetener, but you can reduce or increase its measurement depending on your preferred taste. If you typically use pure milk or cream in your coffee, reduce the sweetener to about 1-2 tablespoons. You can omit the sweetener altogether and swap the spices for ½ teaspoon of cinnamon. We’re going for “spiced,” not “spicy!” Without the sweetener, too much spice will leave this creamer tasting harsh.

If you don’t have agave nectar, try swapping it for:

Condensed coconut milk is a breeze to make. It only takes coconut milk or cream and some sweeter on the stove for about 20 minutes. Coconut milk won’t scald the way dairy milk will, which allows you to avoid the “film” created when milk reaches 180 degrees.

Coconut cream is composed of coconut water, coconut milk, and coconut “meat.” At room temperature, the fat will become stable and separate from the water. However, if you heat the coconut cream, the components will become homogenized, even after refrigerating.

Heating coconut cream and sugar will create a consistency similar to canned sweetened condensed milk, but you’ll get to control the sugar content. Brown sugar will give the condensed milk a more profound, complex sweetness along with a richer color. Using honey, sugar, or agave will keep the color light along with a brighter sweetness profile.

Once the cream and sweetener begin to bubble, simmer on low and whisk for about 15 minutes. You can remove the pot from heat (or turn off the heat if you’re using a gas range) and add the coconut milk. The heat from the condensed cream will allow the milk to blend nicely. 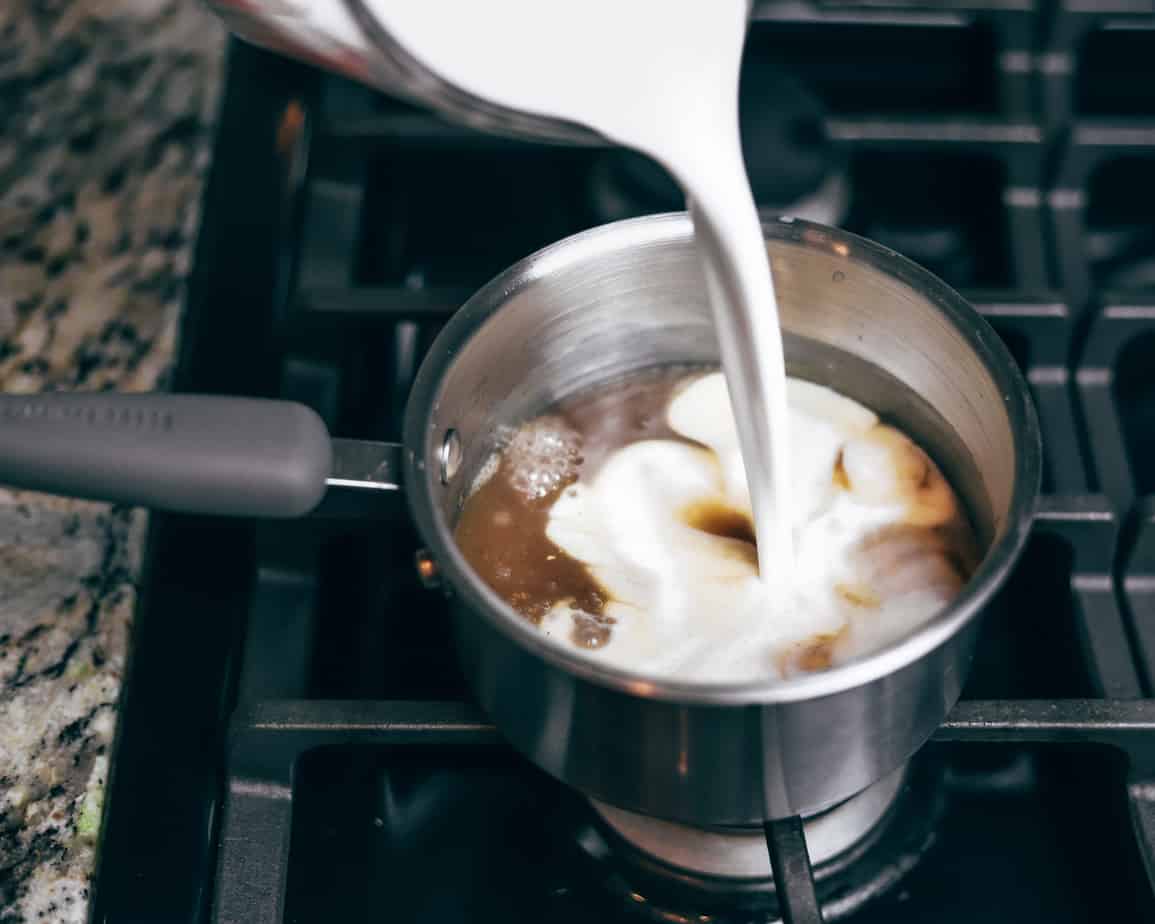 The fun part about making this creamer is catering it to your liking with spices. This recipe originated as a “fall spice” creamer, but you can adjust this seasonally or by preference. Ways to swap out the pumpkin pie spice include: 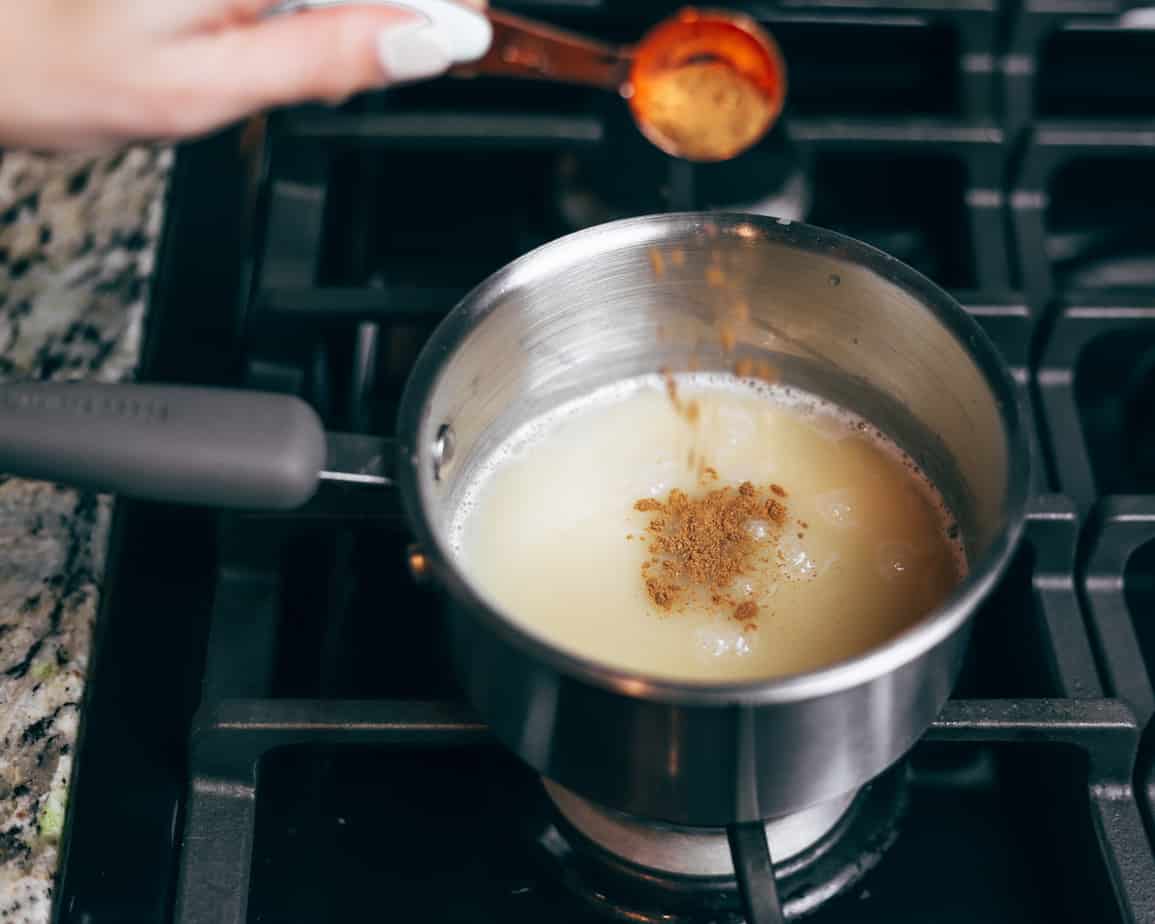 Swap it for dairy

Not interested in coconut milk? No problem! This recipe is easily converted into a dairy creamer by swapping out two ingredients and omitting the sweetener: 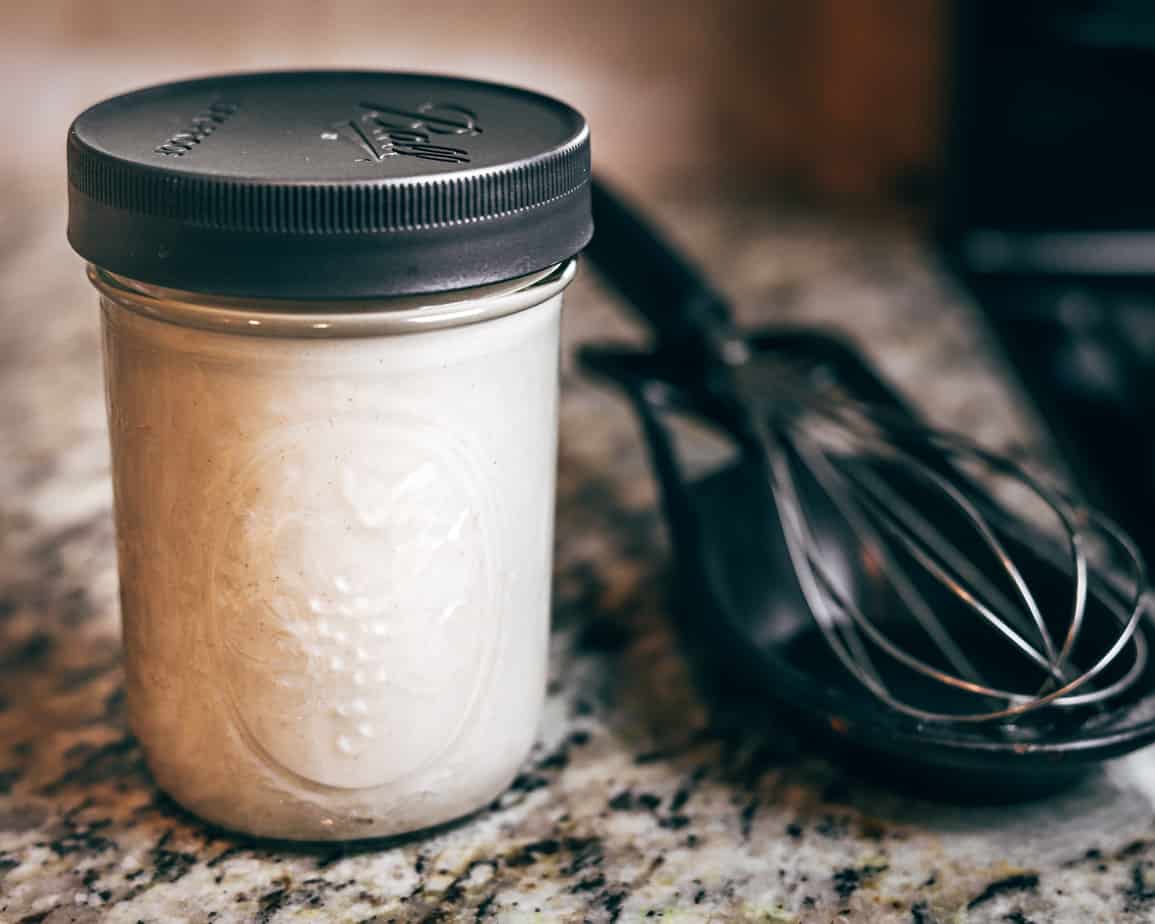 There’s one coffee ritual that’s stayed the same for the last five years, and that’s making my coffee “Bulletproof.” If you haven’t heard of Bulletproof coffee, also known as butter coffee, it’s the act of pulsating or blending one cup of a coffee with either ghee, MCT oil, or coconut oil, along with your choice of creamer. Butter coffee has been consumed Internationally for centuries, but it gained some attention from keto diet followers over the past decade.

Not only does Bulletproof coffee leave me without the caffeine spike and crash, but it also lacks the high-acidity stomach ache that can come with drinking coffee on its own. (Hey, I’m not a medical professional or doctor—you can read more about Bulletproof coffee from someone who knows more than I do!) And, while Bulletproof or butter coffee typically calls for anywhere from one to two tablespoons of ghee and MCT oil, I swap this for ½ teaspoon of unrefined organic coconut oil.

As long as you’re a regular coffee drinker, keeping your creamer fresh shouldn’t be a problem. If you’re following the recipe measurements, one batch of creamer should store efficiently in a 16-ounce mason jar and keep for two weeks. If you’re omitting the sweetener, it will keep for up to 10 days.

Because this creamer is homemade and natural, it’s normal to see some settling of the spices. Prior to use, simply give the mason jar a nice swirl or gentle shake.

Indulge in your favorite coffee creamer without the guilt or artificial additives, using coconut cream, coconut milk, and sweetened with light agave nectar. 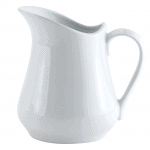 To make this with dairy milk, swap the coconut cream for sweetened condensed milk and the coconut milk for half-and-half, omitting the agave nectar. 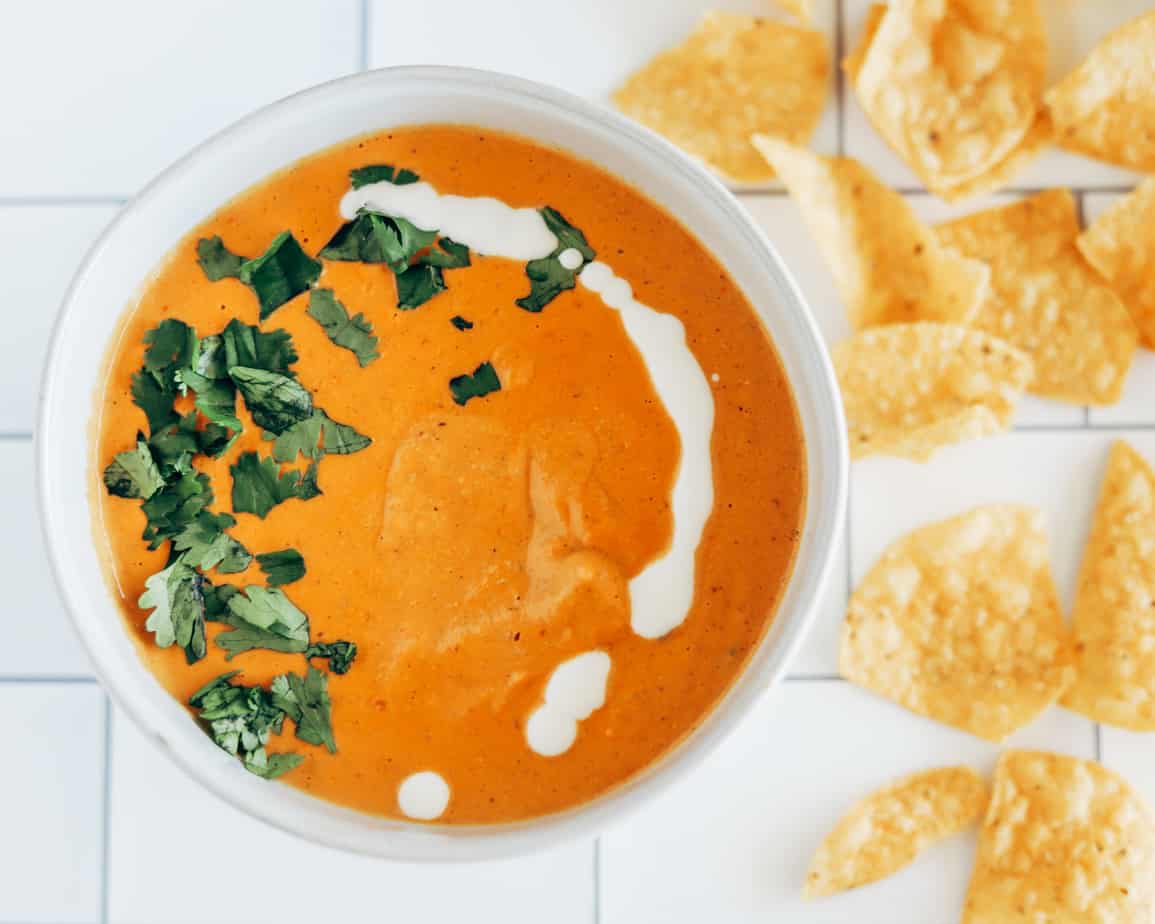 How To Make Cashew Queso in a Few Easy Steps

Here you’ll find simple, yet elevated recipes for home cooks using quality, whole ingredients. My cooking ranges from quick and easy weeknight meals to day-long cooking escapades inspired by the slow food movement. A little something for everyone! 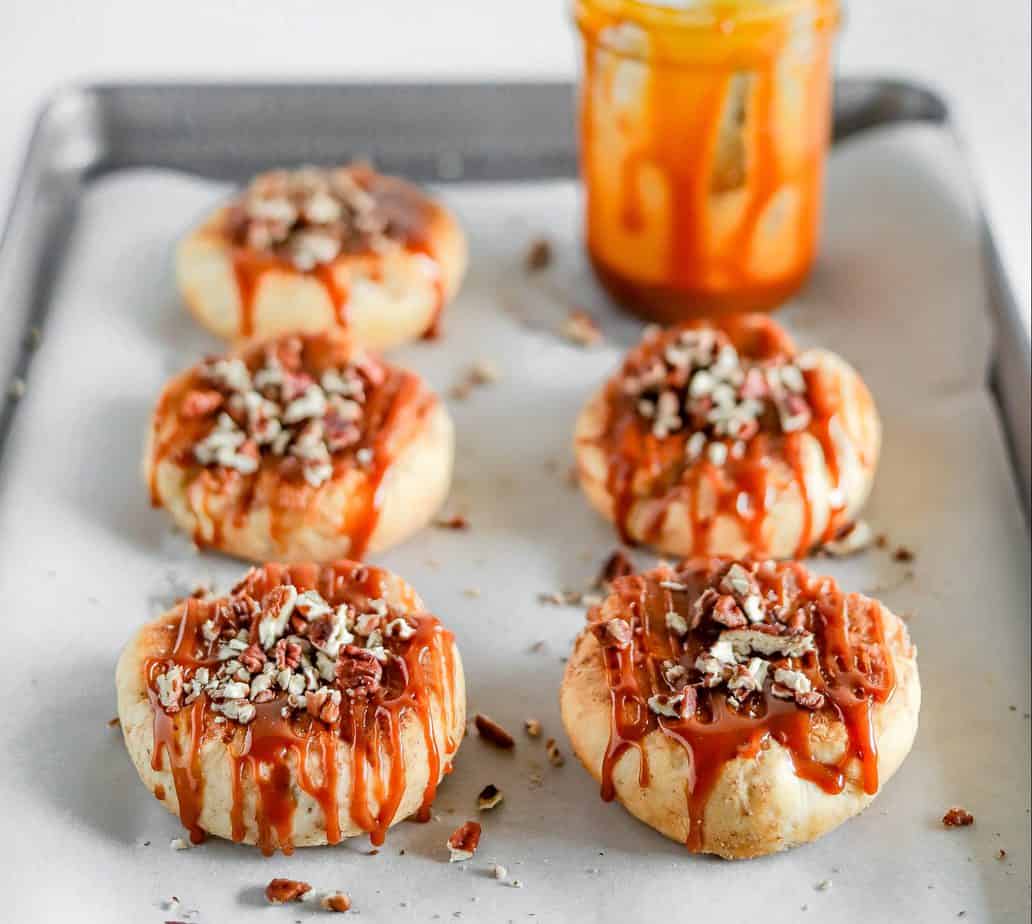 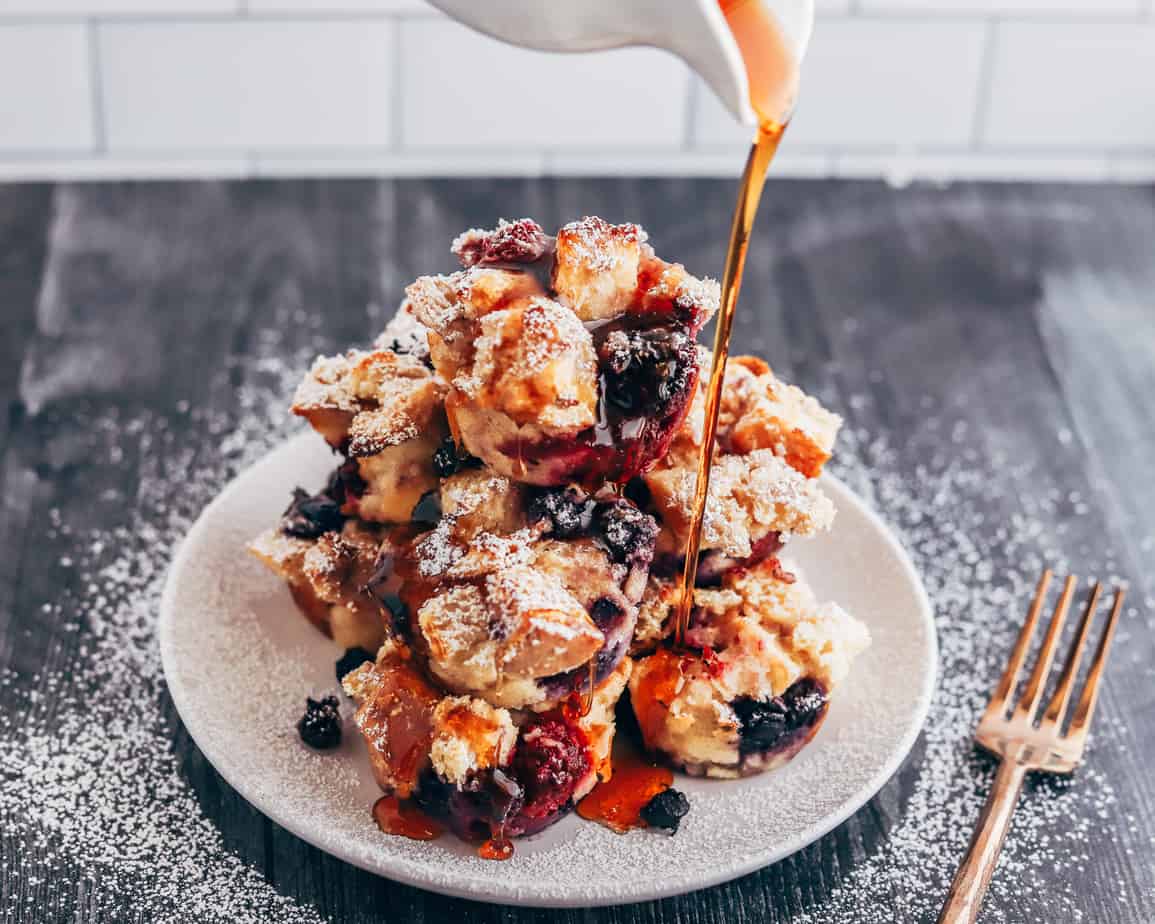 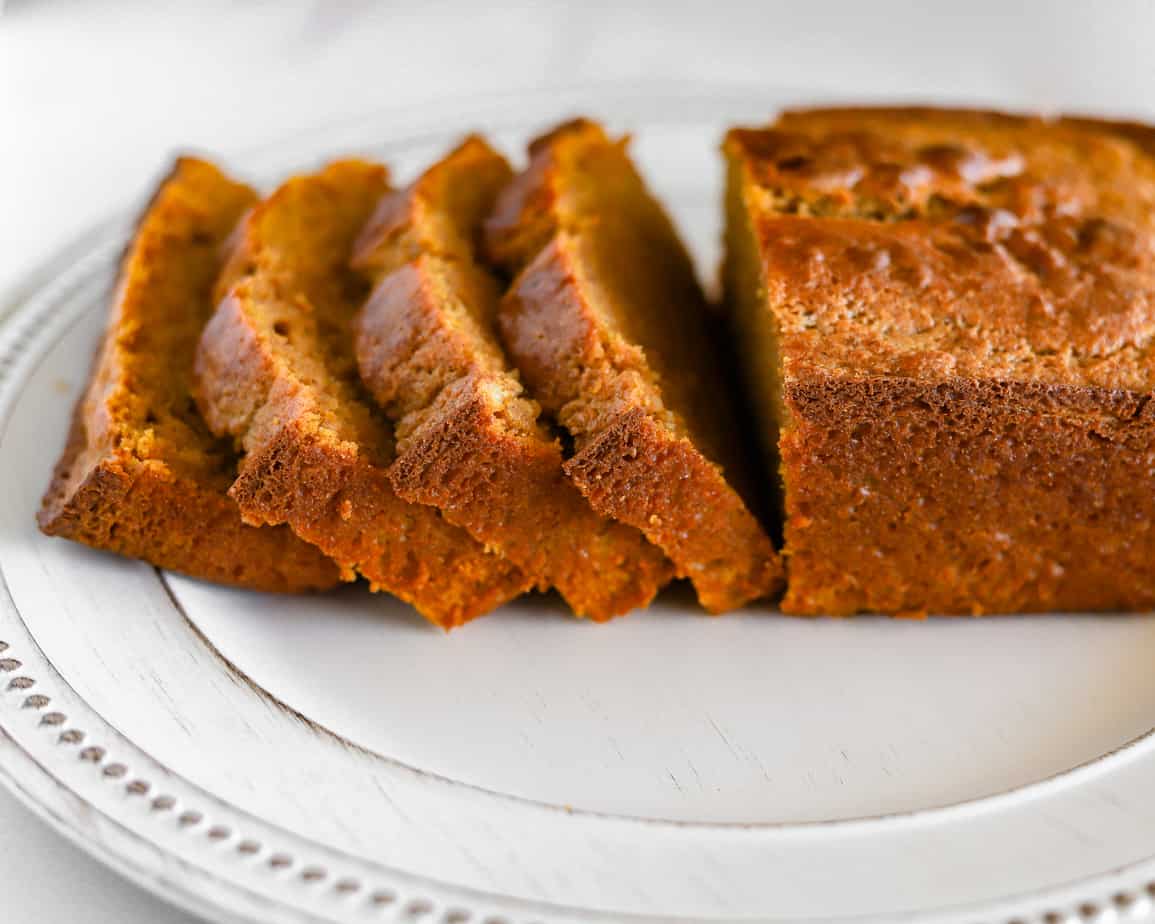